'The Master's programme Holocaust and Genocide Studies is well-balanced, multifocal and explores recent and historical literature dealing with the Shoah and other genocides.'

I have a Bachelor’s in Political Science and International Relations from the Open University of Israel.

Why Holocaust and Genocide Studies?

I have always had a strong interest in the Holocaust owing to my background as a third generation Holocaust survivor. My grandmother was born in Poland and survived the worst excesses of the Nazis before emigrating to the State of Israel at the end of the Second World War. Her own personal history, coupled with that of many other Israelis, led me to visit Poland in 2009, where my fascination for the subject grew to such an extent that I decided to study it in an academic setting.

The reasoning behind my decision to enrol at the University of Amsterdam had to do with my desire to live and study in Europe. After deciding to further my studies on foreign shores, I started looking around for the right programme and eventually came across the Master's in Holocaust and Genocide Studies at the UvA. The programme immediately appealed to me. Not only was the language of instruction English, the programme also seemed structured and well-balanced. Another plus were the scholars who form part of the programme, such as Johannes Houwink ten Cate, Ugur Ümit Üngör, Karel Berkhoff and Nanci Adler, all of whom are highly respected internationally. After weighing up all my options, the choice was quite a simple one to make.

Has the programme met your expectations?

It has. Like I’ve said, the programme is well-balanced and multifocal, and explores recent and historical literature dealing with the Shoah and other genocides. The programme also introduces participants to other 20th century mass exterminations such as the Rwandan and Armenian Genocides, and offers electives that not only deal with specific genocides, but also take a comparative approach to genocidal phenomena in general. Some of the vexing questions that we deal with include: how does genocide occur; how do later generations interpret genocidal processes; and what are the similarities and differences between past genocides? In dealing with these issues, the programme provides one with the tools and skills needed for independent, cutting edge research.

The programme’s interdisciplinary and comparative approach is augmented by the participating students, some of whom have diverse academic backgrounds and hail from various countries, such as Canada and Switzerland. This diversity guarantees lively, thought provoking discussions, as well as various unique viewpoints on the subject matter. This in turn ensures a stimulating academic setting. What I also like about the programme are the lecturers, some of whom are world renowned, extremely talented and really add a new dimension to the courses and classroom debates.

Genocide is a highly emotive topic. Don’t you find it emotionally taxing to deal with mass murder on a daily basis?

Surprisingly enough, no. Of course the subject matter is controversial, and the brutality of mass killing can be very dejecting, but the skill lies in academically detaching yourself to a certain degree. My own personal history with genocide has enabled me to take a step back and study this terrible phenomenon in all its many forms. As a direct holocaust survivor my grandmother didn’t have the same luxury. I remember what a taboo it (the Holocaust) was in our family, and how difficult it was for my mother and grandmother to speak to one another about what had happened. My grandmother always evaded the subject, which weighed heavily on her mind, especially on memorial day when she would weep incessantly.

Luckily I and my fellow students can take a more distanced, academic approach to the exploration of genocide. By talking to each other, we’re able to mentally stay in control and deal more easily with the subject matter.

Any other projects / extracurricular activities?

Although I’m totally dedicated to successfully completing the programme, I do take time out for other cultural and sporting activities. I sometimes visit the film nights for international students at Crea (the cultural organisation of the University of Amsterdam – ed.) and go swimming three times a week at the university swimming pool. I also love exploring Amsterdam and just enjoying this unique opportunity which I have been given.

What do you think about the UvA / Amsterdam?

I’m very satisfied with the University. The staff are always helpful, professional and straightforward, and the university is just beautiful. I especially love that it’s dispersed right across Amsterdam, which enables you to explore the city whilst going to lectures. The University also has a special ambiance and makes you feel naturally at ease, and is a great place to meet interesting people, make new friends and develop yourself intellectually.

Amsterdam itself is a wonderful city. It is small and quaint, yet surprisingly cosmopolitan. The people who live here are very welcoming and easy going, and a sense of tolerance permeates the city. As a foreigner, I also enjoy the mobility and the fact that you don’t need a car to get around. That and the temperate Dutch climate, which is great for someone who hails from a very warm region.

I would like to develop my Master’s thesis - which deals with the Armenian Genocide in Israeli foreign policy - into a dissertation and eventually obtain a PhD, following which I plan to possibly become a full-time researcher/lecturer at a university level.

I have two. First of all, remember to have an open mind and just soak up as much of the local culture as possible. Use the opportunity to meet new people, make friends and experience all that Amsterdam has to offer.

Secondly, and more importantly, work hard and plan your academic schedule well in advance. While the programme is very fulfilling, it’s also demanding and requires sustained effort. Make sure to do the assignments, participate in class and read the prescribed course literature. Also remember to start early with preparing for your Master’s thesis. 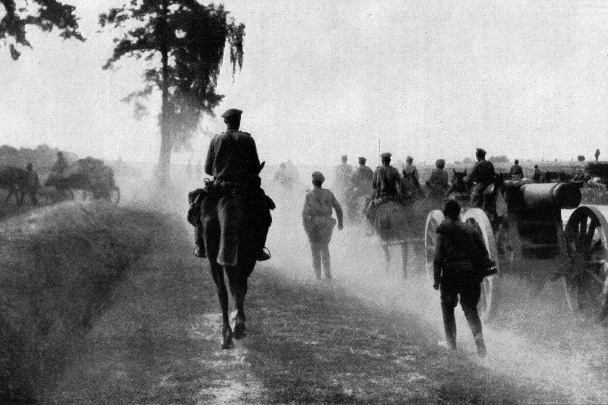 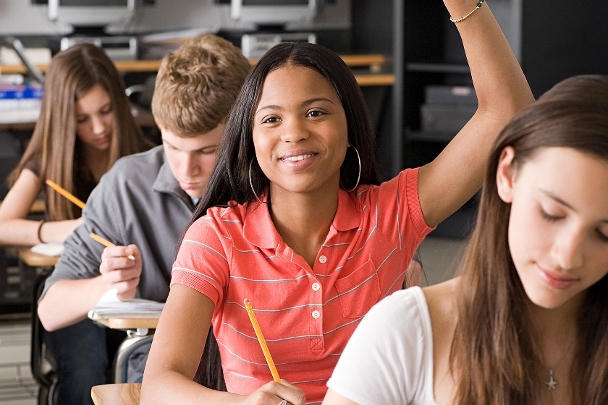 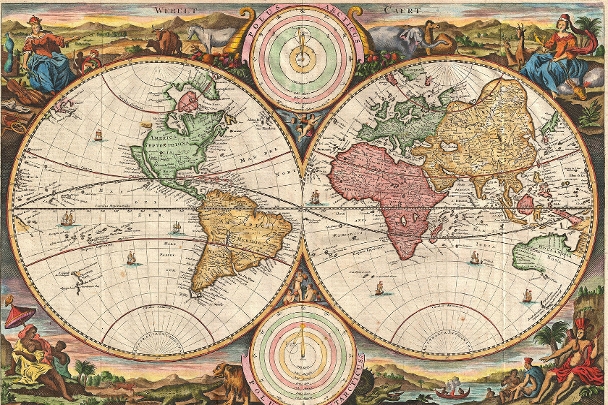 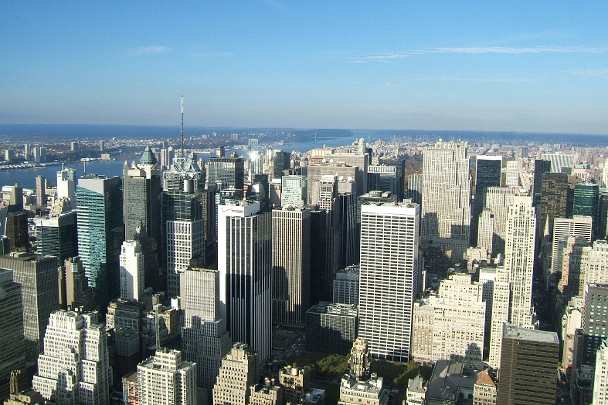