On Wednesday May 25, International Africa Day, at 18:30 hrs, Ethiopian musician, composer, and arranger Mulatu Astatke (HDR) will give a unique lecture in Paradiso Noord/Tolhuistuin. Presented by Africadelic, Omek, Paradiso, the University of Colour and ASCA (UvA), the father of Ethio-jazz will reflect on 'The Contribution of Africa’s Culture to the World'. After the lecture, he will enter into a discussion with Lewis R. Gordon, Grâce Ndjako and Mathys Rennela. The lecture (including the aftertalk) is free of charge.

The maximum number of participants has been reached. You can no longer register for this event.

Ethiopian musician, composer, and arranger Mulatu Astatke is known as the father of Ethio-jazz, a unique blend of pop, modern jazz, traditional Ethiopian music, Latin rhythms, Caribbean reggae, and Afro-funk. After developing his sound in the United States with a pair of highly influential mid-1960s releases, he spent much of the 1970s expanding the boundaries of Ethiopian music by collaborating both home and abroad with artists like Mahmoud Ahmed and Duke Ellington and releasing critically acclaimed music on Amha Eshete’s Amha Records.

For those interested, tickets for the concert by Mulatu, at 20.30 hrs on the same day and at the same venue, can be ordered at Paradiso’s website.

Africadelic is an Amsterdam-based non-profit organization that is committed to promoting (awareness about) the cultural creativity and diversity in and out of Africa and the African diaspora. Since The Africadelic Festival is an annual festival on and around International Africa Day on 25 May. Through concerts, films and talks, the festival offers a critical reflection on the state of Africa and a festive celebration of the cultural creativity of the continent and from the diaspora.

Founded in 2019, Omek is designed to make connection and collaboration simple for the African diaspora professional and their allies. Their vision is to create a strong network of empowered professionals who are meaningful contributors to the economy and culture. The Omek team operates across countries and timezones and we are a network of facilitators, freelancers, volunteers, and community builders.

Located at the Faculty of Humanities of the University of Amsterdam, the Amsterdam School for Cultural Analysis (ASCA) is a research community devoted to the comparative and interdisciplinary study of culture (in all its forms and expressions) from a broad humanities perspective. ASCA is home to more than 110 scholars and 120 PhD candidates active in film and media studies, literature, philosophy, visual culture, musicology, religious studies, theatre and performance studies.

About the University of Colour

University of Colour (UoC) is an action group that was borne through immaculate conception by the events that transpired during the Maagdenhuis uprisings in the spring of 2015. As a movement and collective, they are committed to decolonizing and diversifying the university and supporting struggles for liberation elsewhere wherever they can.

Read more about our mission and find out about our research fund and Grant Team. 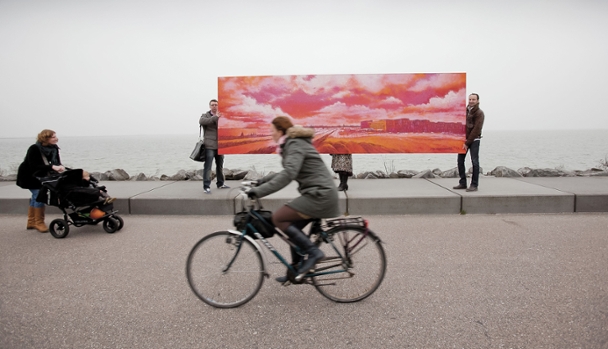 Cultural Studies at the UvA explores arts and culture within their social and historical contexts. Cultural organisations, for example, are expected to work more towards their target audience, while art is used as an ... 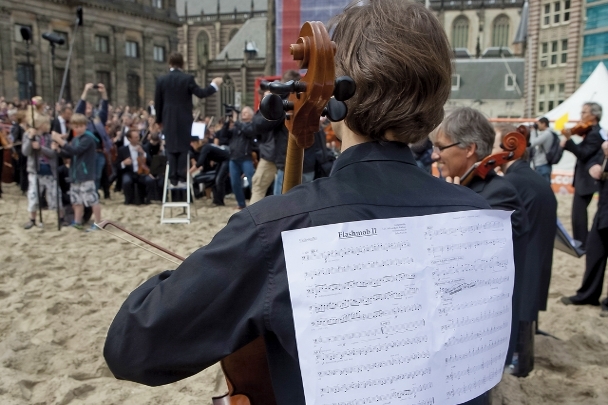 Music evokes emotions and surrounds us: in concert halls, at home or on the streets. Musicology explores composed music and the processes of creating and listening to it. This includes past and present music, music ...