The Master's in General Linguistics is a one-year programme in which you explore the many ways in which human language works. In the first semester, you compare as many language systems as possible, while in the second you will specialise in one of four sub-areas: phonetics & phonology, syntax & semantics, language acquisition & disorders, or sign linguistics.

This programme is also offered in part-time study mode, in which case it takes 2 years. You can obtain a maximum of 30 ECTS per year (12-18 ECTS per semester). As a part-time student you will follow the programme together with full-time students. You will prepare your study plan for the part-time programme in consultation with the Master’s programme coordinator (See: Contact).

If, after the first semester you have a strong interest for linguistic research and wish to pursue an exciting life in academia, you have the opportunity to switch to the two-year Research Master’s in Linguistics. Once students are admitted to the research programme, they can transfer earned credits towards their Research Master's degree. The Examinations Board determines which courses qualify for transfer. 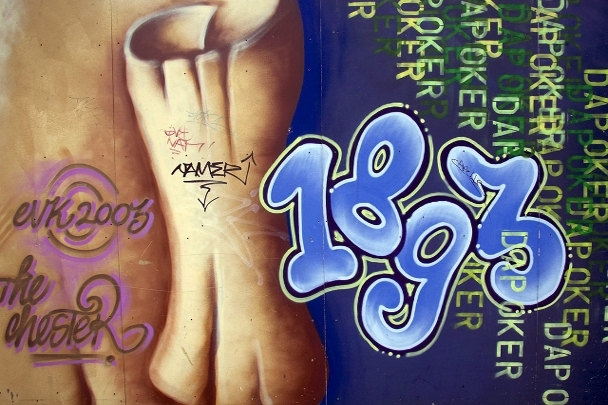 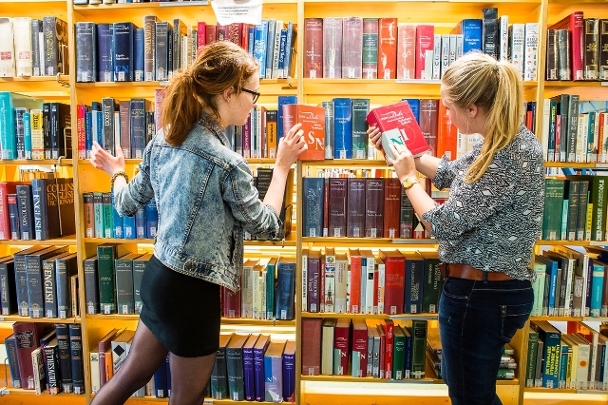 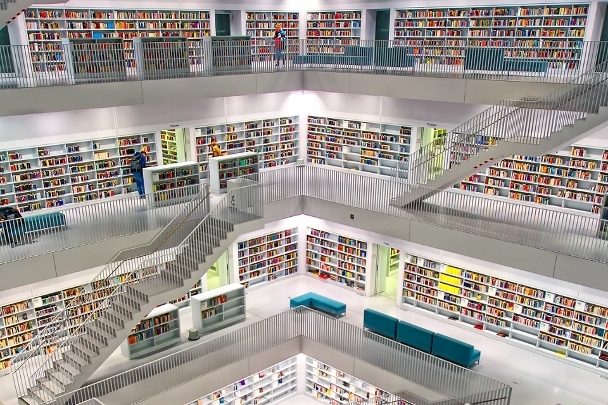