Not being able to recognise a well-known melody without the lyrics, not hearing whether someone is singing out of tune and not being able to produce a rhythm; for some people musicality is not their strongest point. For a small section of the population, this inability goes very far: they suffer from the disorder congenital amusia. PhD candidate Jasmin Pfeifer conducted research into this relatively under-researched phenomenon and the effect it has on the perception of spoken language.

Congenital amusia is an innate perceptual disorder: people with amusia have difficulty perceiving pitch and rhythm throughout their lives. The symptoms of the so-called ‘amusics’ are clearest in relation to music, but can also have an impact on their perception of spoken language.

Amusia is assessed using a scale test: there is not one type. ‘People can have a problem recognising rhythm, pitch, or both’, says Pfeifer. 1.5 to 4% of the population suffers from this condition.

Discovering she suffers from amusia herself

‘I studied linguistics, which is where I first came across an article about people who were supposedly ‘tone-deaf’. That was in 2008 or 2009. At that time, there were only about five articles about amusia’, says Pfeifer. The seed was planted: she had already specialised in amusia during her studies and the German native followed her lecturer to Amsterdam in order to study amusia in a doctoral programme.

In addition to being an object of research, this knowledge also provided Pfeifer with a diagnosis: she discovered that she also suffers from amusia herself. ‘That may also be why I found it so fascinating, because I immediately recognised myself in that description.’

In her doctoral research, the linguist set to work in an explorative manner in order to investigate several question marks in the existing research. Early on in the research period, Pfiefer discovered that the conventional method of diagnosis for amusia, the Montreal Battery of Evaluation of Amusia, produced unreliable results.

She made adjustments to the application and evaluation of the method, as a result of which the number of people that officially fall under the denominator ‘amusic’ will be halved: from 4% of the population to 1.5%.

Pfeifer explains that a correct diagnosis is extremely important, because it is an enormous relief for many people with amusia to be given that revised diagnosis. ‘Because they wrestle their entire lives with music and the social aspect attached to that. They have always wondered if there is something wrong with them’, she explains. 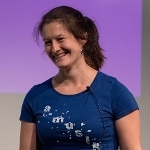 People with amusia cannot deal with music like most people. ‘If you place a metronome in front of them, they often cannot even clap along.’ Some people with amusia also suffer from musical anhedonia, a condition that causes you to not enjoy music. ‘Some people who suffer from this can really not stand to hear music’, says Pfeifer. ‘It is striking that many of these people state that they find it particularly hard to tolerate string instruments.’

Originally, amusia was mainly seen as a music-specific disorder, but more attention has been devoted recently to research into the effect of amusia on speech perception. This is because differences in pitch are also important in spoken language. In intonation, for example, it is used to distinguish questions from statements or for emphasis. One of the most important research questions from the thesis handled this topic, specifically whether people with amusia also have difficulty distinguishing vowels and word stress in spoken language.

The researcher not only looked at the results, but also the brain activity. ‘This showed that the initial, unconscious processing of the sound in the brain does actually take place with amusia, but the brain waves are weaker than in people without amusia.’ This applies to both the vowel perception and word stress perception tests.

The fact that very little research has been conducted into amusia yet also had an impact on the progress of Pfeifer’s research. ‘Chapters two and three of my thesis were planned, but chapters one and four are full of questions that we investigated further, because we discovered new things during the research.’

One of those discoveries was a twin pair among the test subjects: one twin was amusic and the other one was not. The twins grew up together, went to the same school and were exposed to music to the same degree during their youth. This confirms that amusia is not innate and is not caused by something in one’s upbringing.  However, the twin sister without amusia also had a limited memory for pitch differences and rhythmic differences; a good starting point, according to Pfeifer, for follow-up research into the hereditariness of amusia.

Jasmin Pfeifer will obtain her doctorate based on the PhD thesis: 'Untwisting Amusia: What behavior, brain waves and genetic underpinnings reveal about perception in congenital amusia'. She will defend her PhD thesis on 4 March at 10:00 in the Agnietenkapel. 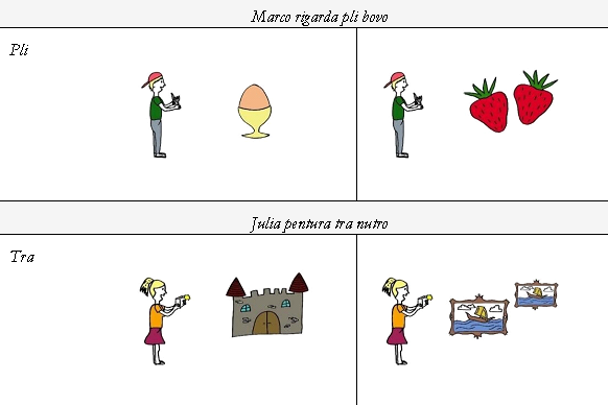 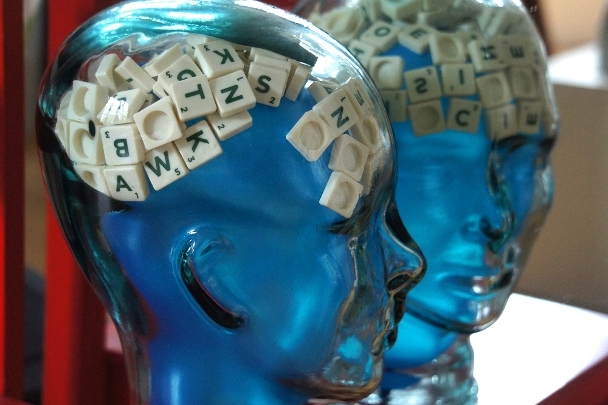 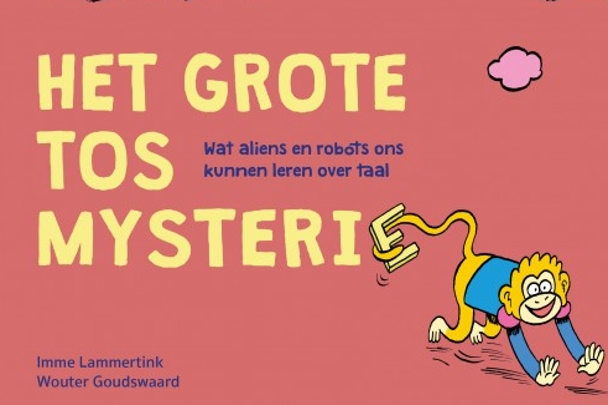