The Master's programme in Spirituality and religion comprises 60 ECTS credits.

You can study the Master’s in Spirituality and Religion on a part-time basis. This option allows you to follow a maximum of 30 EC per year (12-18 EC per semester). The courses are spread over two years. As a part-time student, you take the regular courses alongside the full-time students.  Please consult the programme coordinator for an individual academic plan.

Students who show exceptional promise during a regular or professional programme are encouraged to continue their studies in the two-year Research Master's programme Religious Studies. Once students are admitted to the research programme, they can transfer credits earned during their previous course of study towards their Research Master's degree. The Examinations Board determines which courses qualify for transfer. 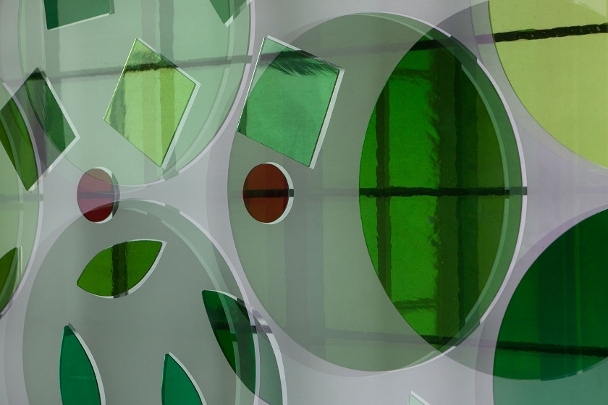 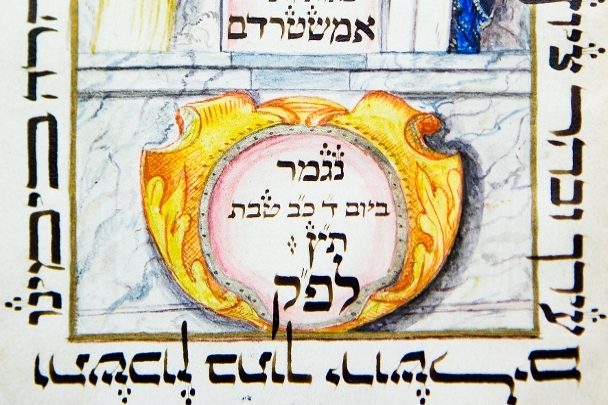 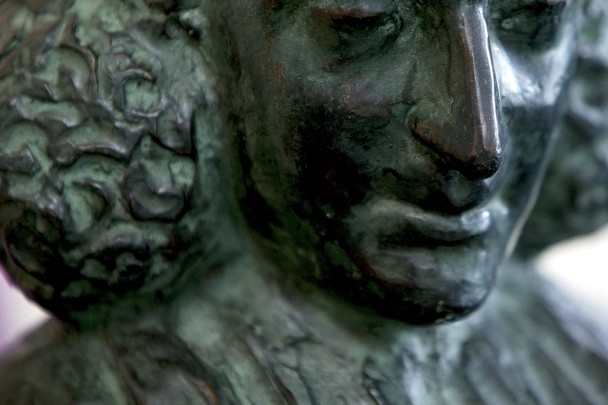 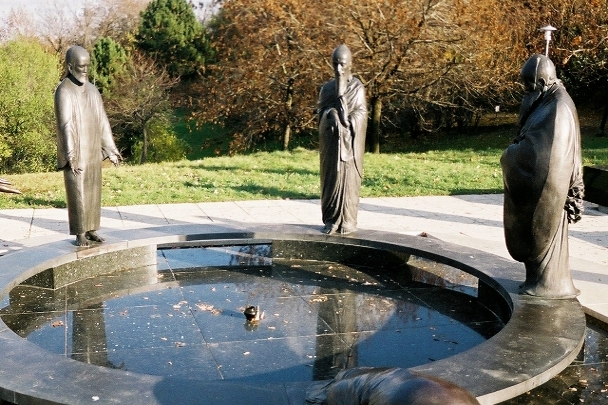