Many fans of online video games make their own content, inspired by their favourite game: from self-invented storylines to new characters. Although this gives fans some influence over the video game production process, it is primarily the video game industry that capitalises on it. That is the conclusion of Argyrios Emmanouloudis in his doctoral thesis, which he will be defending on 9 September.

The video game industry has grown tremendously in recent years; during the coronavirus lockdowns in particular people turned to video games en masse to entertain themselves. All kinds of online fan communities emerge around these games, says media scholar Argyrios Emmanouloudis. ‘It is unbelievable how many of these fan communities exist. People find each other online in their shared enthusiasm for a particular game. That is something wonderful, because it gives people a sense of belonging and it allows them to express themselves.’

Emmanouloudis, an avid gamer himself, examined the power relationships between these communities of fans and the video game industry. Inspired by online games, many fans make their own content: from alternative stories (fan fiction) and self-invented characters to art and extensions of games. Fans publish that content on blogs, for example, and social media. ‘In general, companies that make the games are very happy about this,’ says the PhD candidate, ‘because for them it’s free promotion of their product.’

The gaming industry is primarily looking for ways to profit from the efforts of fans.

In addition, companies obtain information through fan-made content about what is on fans’ minds, such as which characters are most loved or how new storylines are received. A kind of market research therefore, says Emmanouloudis. ‘The industry can subsequently respond to that; it sometimes happens, for example, that fans protest against how the story of a game ends, and that the creators then add an alternative ending to the game.’

Now and again, fans come up with very beautiful content that attracts the attention of the industry. In exceptional cases, companies buy the content created by these fans or they offer the creator a contract. Emmanouloudis: ‘The latter happened, for example, in the case of the game PlayerUnknown’s Battlegrounds, the creator of which was originally a gaming fan himself; he attracted attention through fan content that he created and was subsequently hired.’

We are playful beings; playing is an important part of our existence.

Fans have therefore influenced the production process of video games in various ways, and sometimes even become part of it themselves. Is that a sign of the power that fans have, wondered Emmanouloudis, or is it actually a form of exploitation? In order to find an answer to that question, he examined different fan communities around online video games and media related to that. He talked with prominent figures, researched how the communities have evolved and mapped out their current position in relation to the video game industry.

On the basis of his data, the PhD candidate concluded that fans are ultimately a means for the video game industry to make more profit. ‘I began this research with the idea that fans had a lot of power. However, although the communities that I researched are often seen as examples of their empowerment, it ultimately turns out that the gaming industry itself pulls the strings. The industry is primarily looking for ways to profit from the efforts of fans: on the basis of the content made by them, companies know better what the fans want and they can therefore sell more games. In other words: the market rules. I think that it’s important that fans are aware of that and that they reflect critically on how this works.’

Emmanouloudis already became interested in research into video games years ago. ‘For a long time, people used to look down on games; they were seen as something that was not worth researching. However, that is unfair: we are playful beings; playing is an important part of our existence. Fortunately, that realisation has grown and the field of study is now developing rapidly.'

Argyrios Emmanouloudis will defend his doctoral thesis A Game of Pawns: Fan-Made Content and Resistance in Online Video Game Communities on 9 September at 16:00 in the Agnietenkapel. The supervisors are Joyce Goggin and Torill Mortensen. 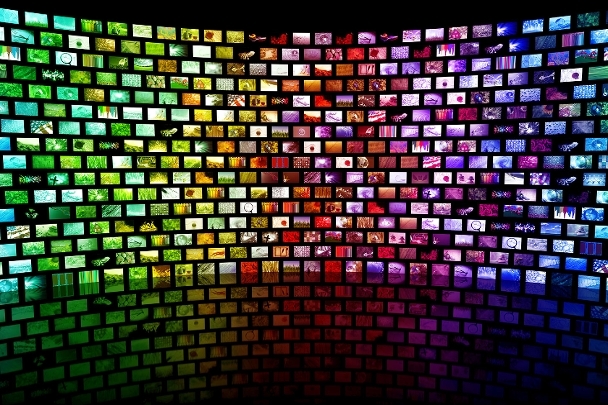 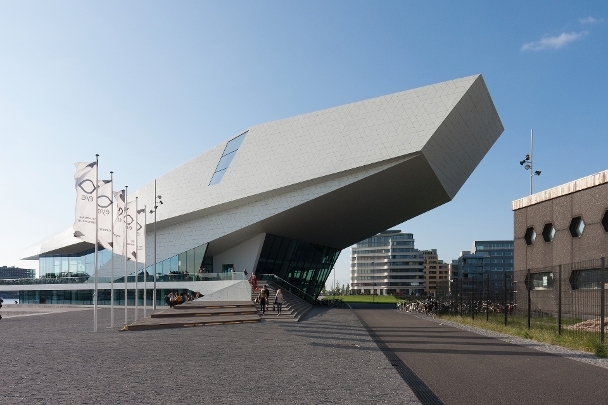 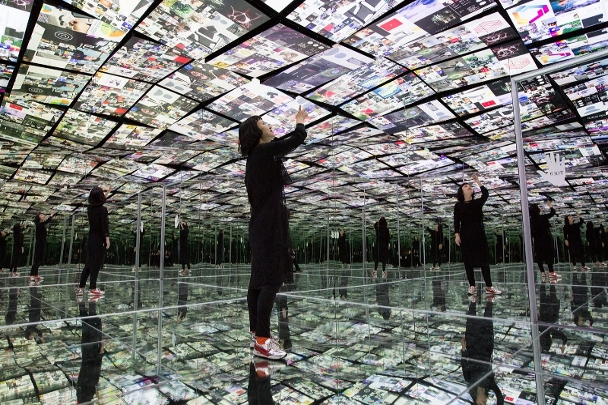 The one-year Master’s programme in New Media and Digital Culture builds upon the pioneering new media scene and enables students to learn digital methods and contribute to the discourse surrounding critical media theory. 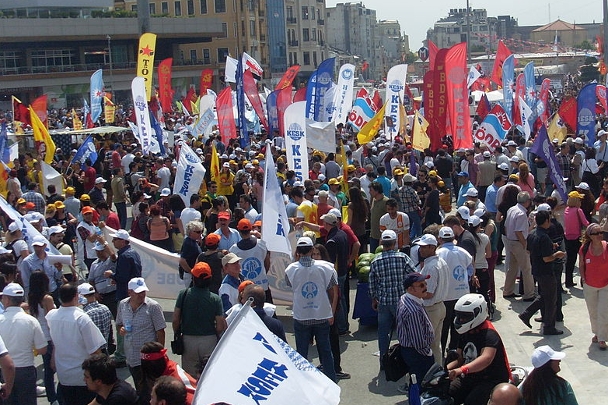