The research conducted within the Amsterdam Centre for Transformative Private Law (ACT) contributes to the international debate on the role of private law in today's society. Other contributors focus their research more on the national debate.

The Amsterdam Centre for Transformative Private Law (ACT) is a leading European research centre for the study and teaching of private law in a European and international context. ACT staff produce and teach important and impactful publications in this field. They combine their interest in the processes of Europeanisation and globalisation with that of the social justice dimension of private law. Private law' is understood here in a broad sense and includes traditional areas such as contract law, liability law, property law, corporate law and family law, but also areas such as consumer law, labour law, insolvency law and financial law.

ACT researchers examine the formative and changing power of private law in relation to 3 broader areas of interest, namely:

In the field of corporate law, research is conducted on national developments in this field and more specifically on shareholder disputes, conflicts of interest in the stock exchange company, and the governance of non-profit organisations. In addition, it participates in the international debate. Themes such as harmonisation of company law within the EU, the development of a European Model Company Act, cross-border mobility and related party transactions are central in this respect.

In addition to the research carried out by ACT, research in the field of contract law focuses on the interface between private and public law. The question is to what extent public law rules affect private law, for example in the supply and management of energy and water and the application of financial laws and regulations. In addition, questions of codification in a comparative sense are studied, with special attention to the French-speaking comparative law. The central question is what one system can learn from another in order to make improvements.

In the area of family law, doctoral research is carried out into the consequences of modern family formation. 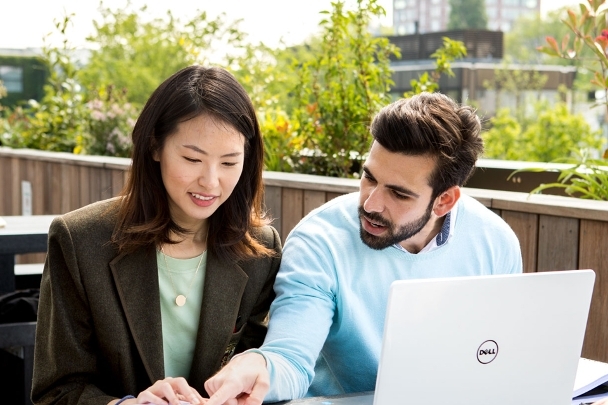 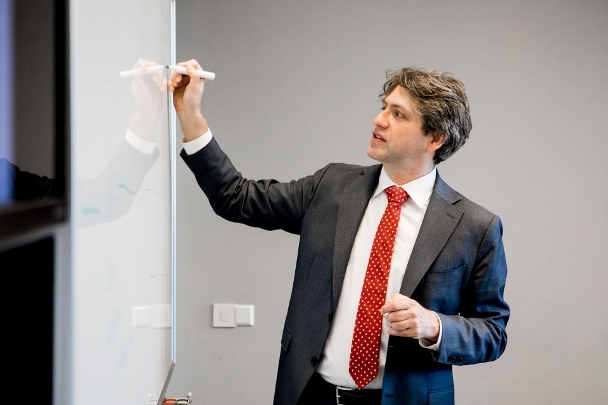 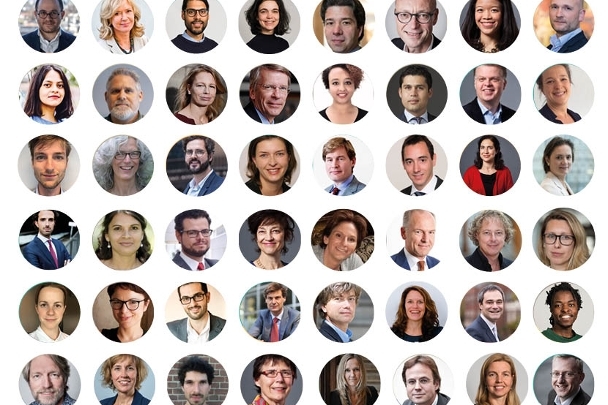