Complete the steps below to register for the programme.

Questions? Please take a look at our FAQ.

Have you suffered a study delay in your current Bachelor’s programme as a direct result of the coronavirus situation? Subject to strict conditions, you can submit a request for admission with study delay as of 1 July 2020. For more information please take a look at step 6 below. 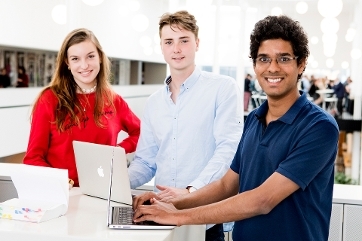 Read more about this Master's

Take a look at this Master's 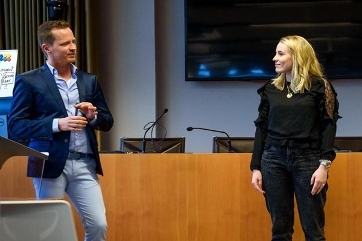 About the Amsterdam Law Practice